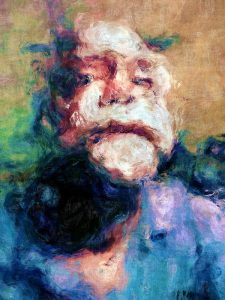 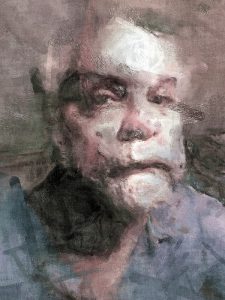 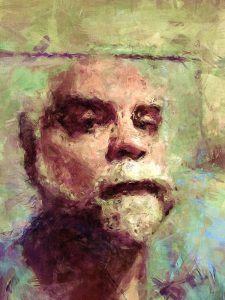 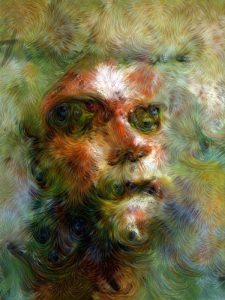 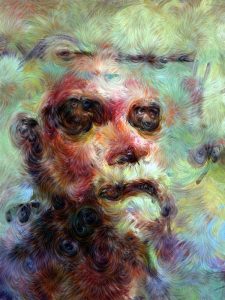 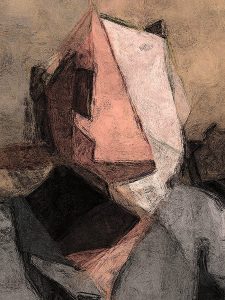 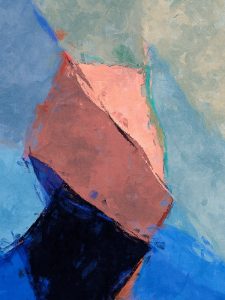 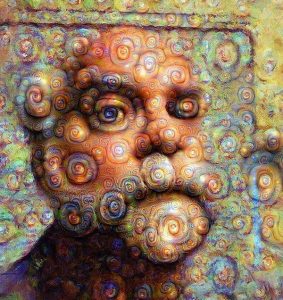 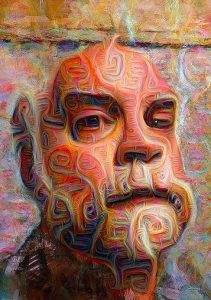 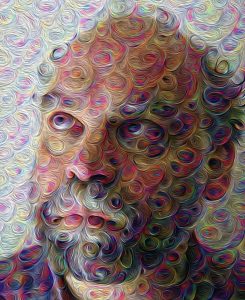 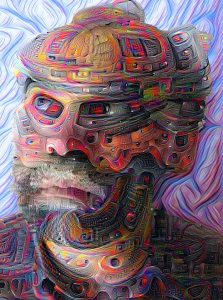 DiPaola,  working as both a scientist ( cognitive science, AI) and artist, uses computational models of cognition, artificial intelligence to model painterly generative art systems. He often explores the uneasy interplay between what it means to perceive, create, emote; culturally, historically as a human (the ghosts in) but paradoxically doing so in the form of computational models ( the machine) he writes. DiPaola’s computer based art has been exhibited internationally including the AIR and Tibor de Nagy galleries in NYC, the Whitney Museum, the MIT Museum, Cambridge University’s Kings Art Centre and the Smithsonian. He often combines the work of his science and art and has collaborated with Nam June Paik and Kraftwerk.

Reviews (of artwork or research work)

Work demonstrated on stage by both Bill Gates (Microsoft) and  Andy Grove (Intel).